Facing a US legal problem, where should you hide? 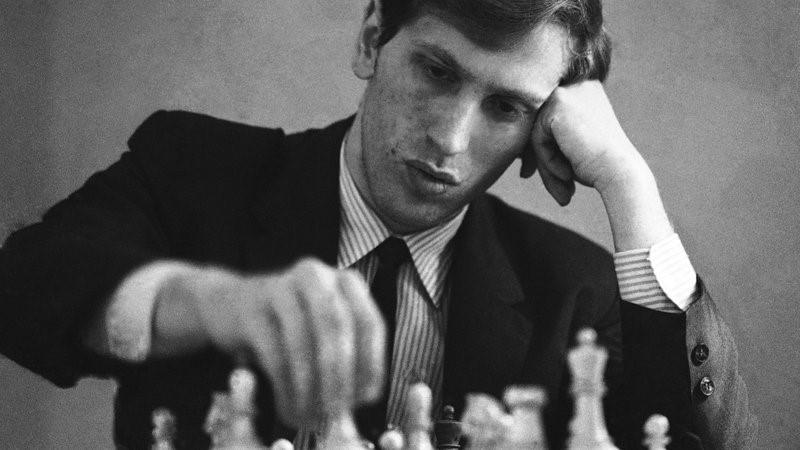 You have a US legal problem, what should you do if you have to run and hide?

Bobby Fischer was a U.S. chess grandmaster who fled to Iceland to avoid his U.S. legal problem in 2005 until his death in 2008. Let’s imagine you’re an American facing criminal charges and wish to avoid the long arm of the law. What is the ideal location to visit?

Perhaps Iceland, and we’ll get to that in a minute. After announcing that he released information about a highly classified US intelligence program, Edward Snowden boarded a flight to Hong Kong, where he faced possible punishment. Snowden, who has yet to be charged with a crime, claims he chose the city because of its history of free expression. However, Hong Kong and the United States have an extradition treaty, which legal experts say makes him vulnerable if the US government chooses to prosecute him.

So, what are the choices for a legal fugitive in the United States?

First, consider Iceland: This country has a reputation for protecting people who are wanted for high-profile crimes. When Bobby Fischer of the United States defeated Boris Spassky of the Soviet Union to win the global chess championship in Reykjavik, Iceland, in 1972, it was the most extensively covered chess match in history. Fischer resurfaced in 1992 for a rematch against Spassky, which took place in Yugoslavia. The United States filed a warrant for Fischer’s arrest since the Balkan country was under international sanctions. Except for occasional spurts of anti-American venom, he remained abroad and out of sight to avoid prosecution.

In 2004, he was apprehended in Japan. To prevent deportation to the United States, he applied to Iceland, which accepted him in 2005. He stayed there till his death in 2008. According to the Guardian, Snowden has shown an interest in seeking refuge in Iceland, though the Icelandic Interior Ministry has confirmed that he has not applied. Declare Political Asylum: Julian Assange, the WikiLeaks founder, is an example of this. He’s been locked up at Ecuador’s embassy in London for nearly a year and has been given diplomatic refuge. However, he hasn’t dared to leave the embassy because Britain has stated that it aims to send him to Sweden for examination on sexual assault charges.

“This would seem like an appealing option if you have a government that wants to make a political signal,” says Robert Anello, a New York lawyer who has handled many extradition cases. “However, you must plan. This country may believe it is in its best interests today. But how long will this be in their best interests? Politicians and policies are subject to change.”By the way, Wikileaks has a connection to Iceland. Donations to the organization have been handled there. Although the US attempts to shut off funding for WikiLeaks, an Icelandic court ruled in April that a banking business in Iceland would be required to continue conducting transactions.

In one long-running case, fugitive banker Robert Vesco fled the United States in 1973 after being charged with a U.S.legal problem of business fraud. After that, he traveled to several Latin American countries and Caribbean islands. He made a significant monetary donation in Costa Rica, which led to the passage of a statute ensuring that he would not be deported. Later, Vesco moved to Nicaragua, where the leftist Sandinista regime welcomed him. He eventually relocated to Fidel Castro’s Cuba to evade extradition in 1982. He was later imprisoned in Cuba on drug smuggling accusations and died of lung cancer there in 2007. Vesco’s case is also considered an example of immense riches purchasing protection abroad, at least temporarily. In certain circumstances, fugitives have been able to get citizenship and live out the rest of their lives comfortably. However, maintaining that protection may necessitate a substantial financial investment.”If your luck runs out, you can find that you’re no longer wanted,” Anello warns.