How Do Fugitives Avoid Capture? 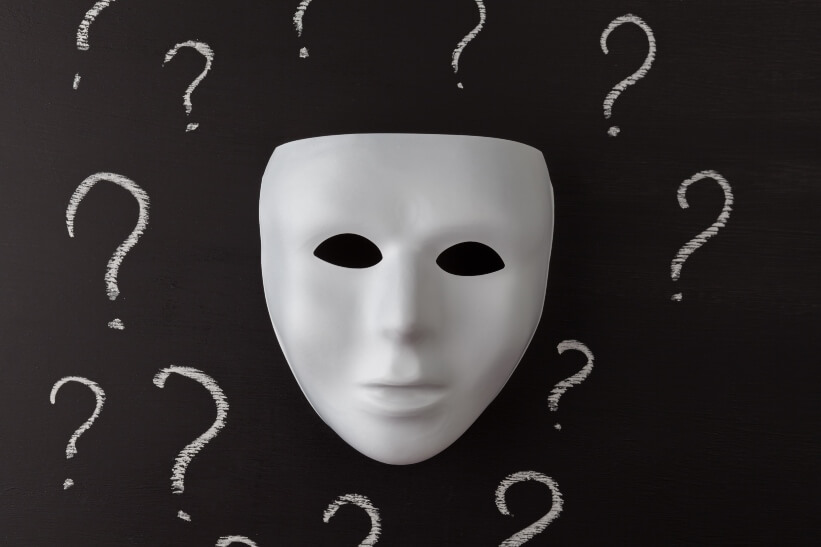 How do fugitives on the run evade capture and stay free?

This is a question that police and criminal justice professionals have been trying to answer for years. Fugitives avoiding capture use many different techniques to stay one step ahead of the law. Still, there are also some commonalities between cases. This blog post will examine some of the fugitives’ most effective methods to evade capture.

How Do Fugetives avoid capture: They use false identities.

Criminals and other people who want to get away with doing bad things often use fake identities. It’s not only negative characters that need new identities but, in some cases, such as escaping persecution or an abusive situation. A false identity can be the only hope someone has of staying safe. It’s not easy to get a new identity — more often than not, it requires intricate, complex strategies in order to get the necessary documents and paperwork—but it’s very possible. Don’t let others delude you into thinking they can’t get away with something simply because they have used a fake name or persona.

Living anonymously can be easier than it may seem. One of the best ways to accomplish this is to avoid social media platforms entirely. In today’s society, they can be overbearing and distract us from how to live our lives best. Platforms such as Facebook and Twitter encourage people to share how they are feeling and what they are doing every second of every day, effectively taking away any sense of privacy or anonymity. When we make informed decisions on how we use these sites, we can decide how much information we want to give up about ourselves, but it usually is not worth the risk in the long run. So, the best way to live a more private life and remain anonymous is to stay off social media platforms.

They stay off the grid.

Living off the grid is often seen as anonymous, involving an individual or group that evades conventional responsibility and accountability. While some do it for privacy reasons, many have chosen to become a fugitive of sorts, shying away from government regulations and laws in a bid for greater freedom. People who live anonymously decide to remain anonymous, with no documents to prove their identity or place of residence and no contact with mainstream authorities. It is becoming increasingly common, despite the risks that come along with it.

They have cash on hand.

Cash is king, especially if you want to stay off the radar of people looking for you. Having cash on hand makes a person practically untraceable since cash doesn’t leave a trail of digital footprints like bank transactions or credit card transactions do. Thinking ahead and having cash saved up for emergencies and opportunities can help people stay under wraps if they ever find themselves needing to go off the grid.

They have planned ahead.

Creating and executing a plan to get a new identity is no small feat, especially for fugitives. Many of these individuals have gone to great lengths in order to get the necessary documents required to get a false identity, such as creating fake businesses, driver’s licenses, passports, etc. Obtaining access to these items is not only meticulous but risky as well; countless fugitives have been caught due to their ill-fated attempts. Those who planned ahead of time had the best chances of avoiding capture and starting over undetected.

They know how to blend in.

Fugitives often live in fear of being discovered and know that the best way to stay safe is to blend in. To do this, they must create a new identity – everything from a new name and backstory to a completely different appearance. Even if someone suspects them of wrongdoing, it can be almost impossible to prove if they have perfected their disguise. Although safeguards are in place to try and prevent these fugitive forces from slipping through the net, many can still do that. The reason is that people who know how to blend in so well can sometimes become virtually untraceable.

While it may seem like life on the run would be exciting and full of adventure, in reality, it is lonely and difficult. Most fugitives are eventually apprehended because they cannot keep up with the constant lying and evading. If you consider becoming a fugitive, weigh the pros and cons carefully. It is almost impossible to avoid capture in today’s world. But if you feel strongly about living off the grid, you can take a few key steps to give yourself the best chance of successfully remaining anonymous.

These include having cash on hand, having a well-planned escape strategy, and knowing how to blend in with your new surroundings. Whether you’re motivated by privacy or personal freedom, living life as a fugitive avoiding capture is not for everyone—but it can be done!

Being a fugitive and evading capture is almost impossible in today’s technological world of bio-metrics.

If you are considering becoming a fugitive to avoid capture, weigh the pros and cons carefully. While it may seem like life on the run would be exciting and full of adventure. The reality is it is lonely and difficult. It is almost impossible to evade capture in today’s world. Most fugitives are eventually apprehended because they cannot keep up with the constant lying and evading.