How can I erase my identity? 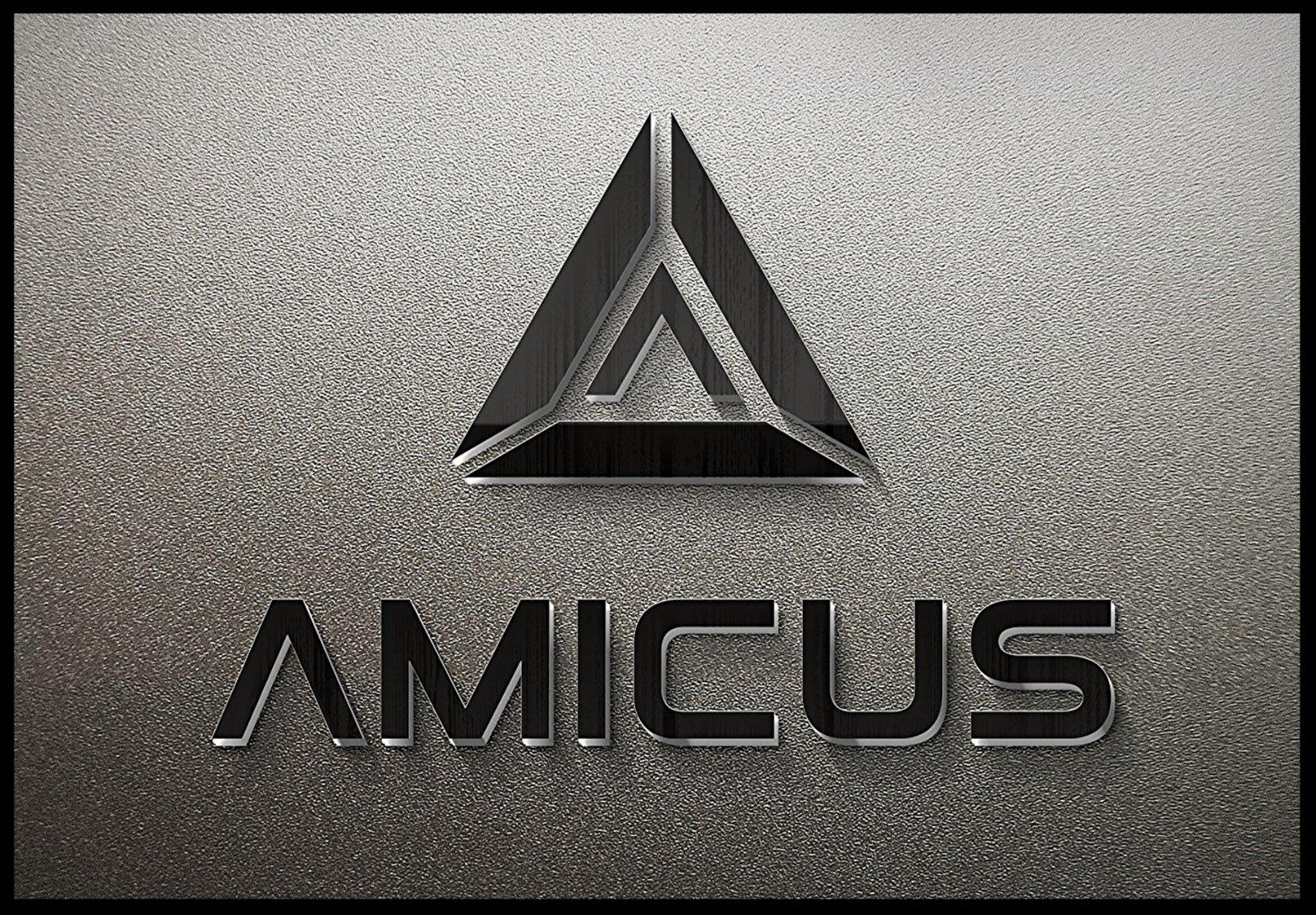 The abused wife or girlfriend fakes her death, erases their identity, and starts a new life in a new city or country, as you’ve probably seen in movies.

The US’s WITSEC (Witness Protection Program) accepts criminal informants. (Service of the Marshall) Someone steals your identity, causes chaos in your life, and forces you to take on a new persona. In fiction and movies, changing your identity and beginning again is a recurrent theme. Is it, however, possible to do so in reality? is it possible to erase my identity?

The short answer is that you can’t entirely delete your identity in today’s world unless the government does it for you. Changing your name legally isn’t tricky. Honestly, changing your Social Security number (SSN) is also conceivable, but only in minimal circumstances will a government allow this. Even if you change your name and Social Security number, the system will still have data that link the two.

So, who would want to hide their identity in the first place? Probably a large number of people. Perhaps you’ve accumulated significant debt and believe changing your name will help you avoid your creditors. Unfortunately, this isn’t the case; you’ll be discovered eventually. It’s possible that you’ve been a victim of abuse or identity theft, and this is your only option. These are two valid grounds that the government recognizes.

Many services advertise on the Internet claiming to be able to erase my identity and give you the necessary paperwork completed. These are almost all scams, according to a quick inquiry. They’ll collect your money and deliver you a phony ID or issue numerous customers with the same documents.

In the past, a practice known as paper tripping could be used to change one’s identity. It was and still is an unlawful but actual method of changing one’s identity. In a paper trip scam, a person would find the gravestone of an infant born about the same period and impersonate them. After providing a false birth certificate, you may be able to obtain an I.D. card.

Modern computer record-keeping has rendered this unscrupulous record-keeping obsolete by matching birth and death certificates. If you wish to erase your identity and start over, legally change your name, relocate far away, change your profession, and start a new life with a new identity. You can create a new persona by changing your appearance, accent, and movement.