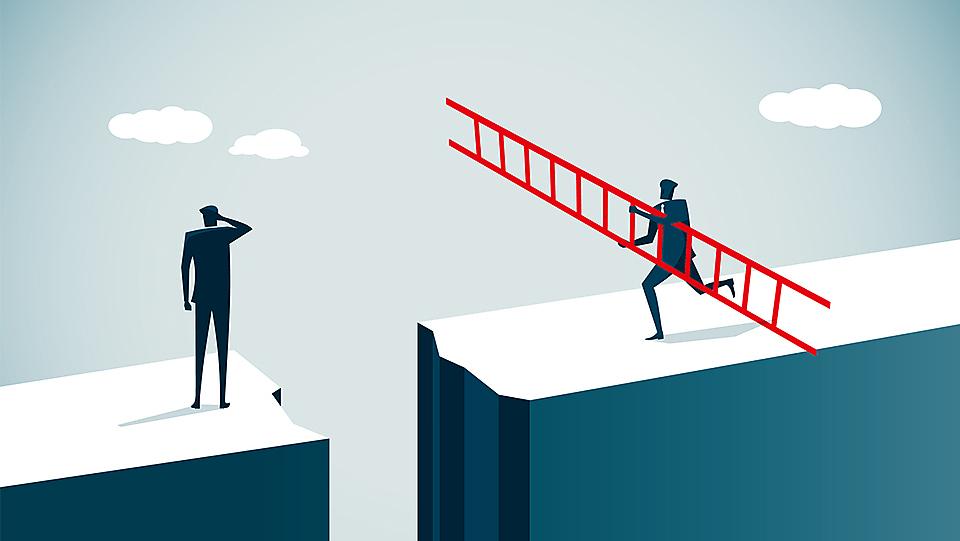 In his heyday, Fugitive Robert Woodring was a con man who lived a life of intrigue and adventure. He successfully ran for 37 years as a fugitive to avoid prison.

Robert Woodring, an 82-year-old fugitive who evaded South Florida justice for 37 years, is in prison

Law enforcement finally tracked him down a year ago in Guadalajara, Mexico. He was sent back to South Florida to serve his time for the original offences and to pay the price for eluding justice.
But by Monday, when the 82-year-old Woodring was to be sentenced for jumping bond in 1977. The ravages of time had created another twist. He was recently diagnosed with Alzheimer’s disease and dementia and was found legally incompetent to be sentenced.
His medical diagnosis does not mean he will get a free pass from the legal system. Woodring, who lived in Fort Lauderdale, Boynton Beach and Pompano Beach before he fled, is already serving 7.5 years in federal prison for investment-related mail fraud. He is trying to stop federal agents from seizing the Gemini, his 60-foot Pacemaker twin-screw motor yacht.
He was sentenced for those offences in the 1970s and was supposed to surrender to prison in 1977. When the U.S. Marshals Service picked him up in Mexico and brought him back to South Florida in December 2014, he immediately began serving those two prison terms.

Woodring was evaluated by a psychologist and found competent before he pleaded guilty in April to the bond-jumping offence. His sentencing was put off, and in June, Woodring’s lawyer, Michael Salnick, asked for a new medical evaluation because Woodring had trouble remembering, understanding, and making decisions.

Doctors for the U.S. Bureau of Prisons evaluated Woodring for four months and recently diagnosed Woodring with dementia and Alzheimer’s, Salnick told the Sun Sentinel. Robert Woodring, an 82-year-old fugitive who evaded South Florida justice for 37 years, is in prison. The convicted con man and fugitive was a DEA informant; a Ferguson, Missouri, police officer accused of beating a handcuffed prisoner; a kidnap suspect; an accused gun-runner and a Korean War veteran.

On Monday, U.S. District Judge Marcia Cooke met privately with probation officials and then held a lengthy sidebar discussion with Salnick and Assistant U.S. Attorney Robert T. Watson. The judge thought that sending Woodring to a federal prison hospital, where he could get the proper care, was the best thing to do.

She recommended sending him to Butner Federal Medical Center in North Carolina. For technical legal reasons, she gave him a provisional sentence of one year in federal prison for the bond-jumping offence and recommended the initial 7.5-year term, imposed by judges who are long dead, also be converted to a provisional sentence because it is unlikely Woodring would ever be restored to legal competency.

Woodring, dressed in khaki prison scrubs and using a wheelchair, joked affably with the deputy marshals who escorted him to the Miami courtroom from the neighbouring Federal Detention Center. He did not speak during the hearing but was overheard talking with his lawyer, saying at one point: “Life is short.”  Salnick said Judge Cooke’s sentencing was “the very kind and very humane thing to do.”

The legal oddity of Woodring’s case was evident several times in court on Monday.

Parole for federal offences was abolished in late 1987. But Woodring might still be able to get out of jail because his convictions are so old and happened more than ten years before the end of the death penalty.

Judge Cooke expressed surprise that a parole board still exists. Salnick said he plans to seek parole for Woodring or ask President Barack Obama to consider commuting his sentence because of the unique circumstances and the fact that it was for non-violent offences. “It’s actually kind of sad when you think about it, he was caught after living a good life for about 35 years, and he had closed the chapter on his prior life,” Salnick said.

Woodring’s resume reads like the makings of a blockbuster movie script. According to court and newspaper records, he was an injured Korean War veteran who joined the Marines when he was 15 and served in the Air Force. His career included a stint as a former Ferguson, Mo., police officer who was accused of beating a handcuffed prisoner in the 1950s. According to newspaper reports, the prisoner had been in a “tavern brawl” with Woodring’s father.

Life on the Run

The son of a developer, Woodring first made national headlines in 1955, when he was the target of a nationwide search because of suspicions he kidnapped his ex-wife and baby from the St. Louis area where he grew up. Police believed the 21-year-old Woodring forced his ex-wife and their 9-month-old daughter to leave for Canada with him. The search was launched after postcards were found hidden in bedding in a motel room in Madison, Wis., where they stayed.

“Please call the police.” This man is wanted in St. Louis. Could you help me? Help. Tell the police he is headed for the Canadian border. He has kidnapped me. “Help, please, help,” the note read. Police eventually found the Woodrings, and they told police they had travelled together voluntarily shortly after finalizing their divorce. Mrs. Woodring said she was “confused and excited” and couldn’t explain why she wrote the note, and the couple said they planned to marry each other again.

In 1961, Woodring was convicted of mail fraud in Missouri for luring people to invest money in a home improvement company. Records show that he was sentenced to three years in prison but was declared a fugitive.

A 1963 newspaper article reported the U.S. Embassy was negotiating for his release from a Haitian jail after he was arrested on allegations he brought $50,000, six rifles, and ammunition to rebel forces in Cap Haitien.

On Jan. 14, 1975, Woodring led South Florida law enforcement on a chase at sea when they tried to seize his vessel in Haulover Inlet. He was pursued into international waters by two helicopters, a Coast Guard cutter, and a police boat. Still, the officers abandoned the chase at nightfall.

Using an alias, Woodring ran ads in newspapers, including The New York Times, recruiting people to invest in extravagant charters on his yacht. A few days later, he was arrested and found guilty of taking the boat away to keep it from being taken by the government. He was also convicted of fraud conspiracy for scamming victims around the United States.

The Hunt comes to an End

Woodring was released while he appealed his convictions. Court records and newspaper reports show he worked as an informant for the Drug Enforcement Administration in South Florida during this period. But when the appellate courts ruled against him, he disappeared and never surrendered to prison as ordered in late 1977. Records show he used Johnson and Walker’s aliases on the run as a fugitive and spent time on the West Coast, building luxury homes in the Seattle area.

When authorities found Woodring hiding out in Mexico using a new identity a year ago, he had been married to a woman there for about 20 years. Salnick said The lawyer said his wife wants to be reunited with him if he is released from prison.

Prosecutors said that Woodring broke the law over and over again. His life of crime lasted at least 25 years, or even longer if you count the 37 years he spent avoiding capture. Before Woodring was diagnosed, they also said it would send a “dangerous message” to him and other criminals who flee justice if Woodring went unpunished for evading capture for so long as a wanted fugitive.