Five countries with no US. extradition treaty 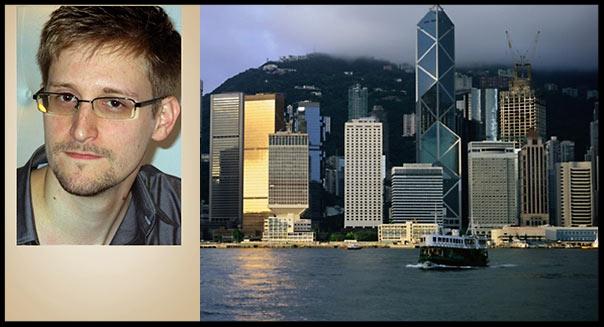 Fleeing to a country with no US.extradition treaty may safeguard you, at least for a bit, from the nastiness of being dragged into criminal court in the United States.

For those on the run like alleged NSA leaker Edward Snowden, most countries do have an extradition treaty. Once that foreign power gets a hold of you, they will happily ship you back to the United States. If extradition isn’t your bag, you may want to consider one of these five countries with no US. extradition treaty:

Homeland of Fidel Castro and a socialist paradise for those who are willing to eschew U.S. laws, Cuba has no extradition treaty (or even much in the way of diplomatic relations) with the United States.  Although extradition does not require an extradition treaty, the fact that Cuba doesn’t play nice with the U.S. diplomatically (remember Elian Gonzalez?) will ensure that your new Cuban government denies any request to send you back.

Unlike the odd nexus of economic and political treaties known as Hong Kong, mainland China has no extradition treaty with the United States, which may have been some use to ex-pats like Snowden if they wanted to escape U.S. prosecution. However, China could still play a part in Snowden’s fate, as the treaty between Hong Kong and the U.S. allows China to stop extradition if it interferes with their defense, foreign affairs, or public policy reports the South China Morning Post.

Ready to escape the United States and live out your Casablanca fantasy? Morocco also has no extradition treaty, as confirmed by Ponzi-scheming lawyer Scott Rothstein, and you can spend your time there drinking mint tea and dodging Nazis CIA agents.

Perhaps not the best place for anyone of Jewish ancestry, Iran is yet another country with both a lack of extradition treaty with the United States and a general disdain for diplomatic action. Even if you murder someone, if you learn Farsi and manage to get an Iranian visa, you may live ’til 90 tending your garden in Tehran without a peep from the United States.

Probably not the most popular choice for a getaway, Nicaraguan nationals have protected status to flee their home country for the United States. But Nicaragua is very unfriendly to the U.S. government, so your chances of extradition there are low. In addition to having no extradition treaty, if you’re in good standing with the Sandinistas, the cocaine-dusted jungles of Nicaragua might be your Eden.

If the above-mentioned countries fail to float your boat, consider this: Iceland, France, and Switzerland have been known to harbor U.S. fugitives, like sex-offender/film-maker Roman Polanski, despite having extradition treaties. Still, whether you’d want to follow in Polanski’s (or Edward Snowden’s) infamous footsteps is something you may want to discuss with your criminal defense lawyer first.

Amicus International Consulting can provide the support, guidance and expertise need to navigate the treacherous path to acquiring a new identity. Contact us today.