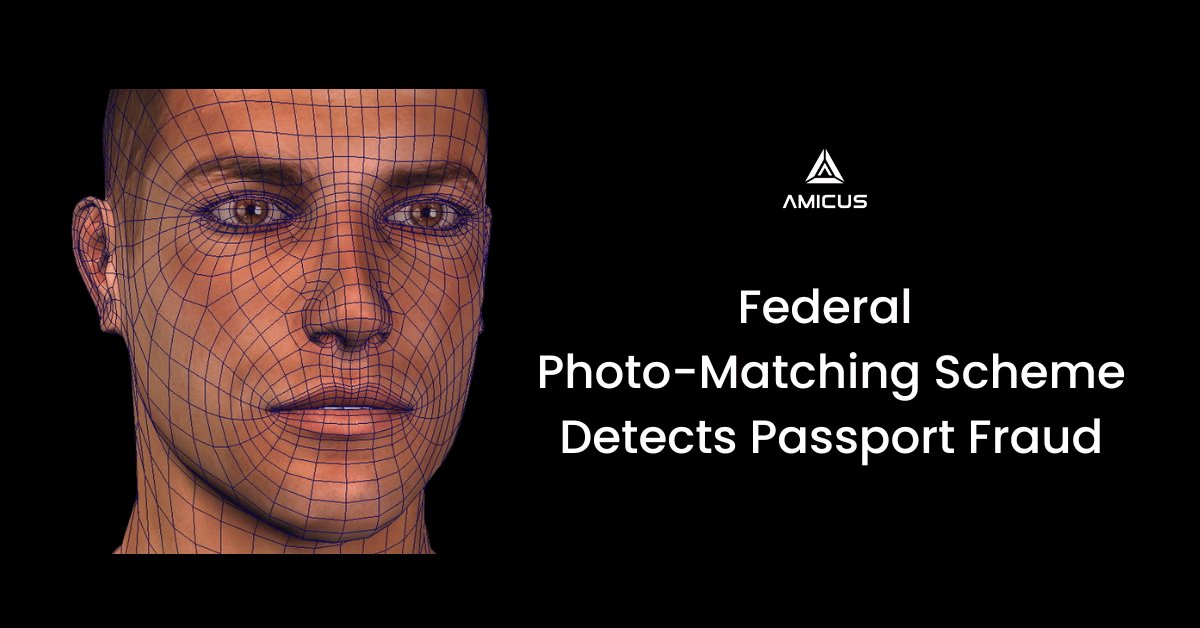 The federal government has just revealed an innovative tool to combat passport fraudsters: a facial-recognition system which has helped identify 15 individuals with fraudulent identities so far this year. This marks yet another use of biometrics such as fingerprints, images and iris scans by the Canadian authorities in recent years. Proving successful at tracking down criminals wanted on immigration warrants or linked with terrorism, organized crime and human rights violations. With growing evidence supporting its effectiveness, there’s speculation the Liberal government may make it permanent — creating further barriers for those trying to slip through Canada’s borders undetected!

The Liberal government might make the facial-recognition scheme permanent to help find and arrest people ineligible to remain in Canada due to involvement with terrorism, organized crime, or human rights violations.

It’s the latest example of the federal government’s use of biometrics – physical identifiers like images, fingerprints, or iris scans – to track down criminals.

Internal memos released under the Access to Information Act show that the photo-matching idea came from worries that people wanted by the Canada Border Services Agency might use fake names to get actual Canadian travel documents from the Immigration Department’s passport program.

A memorandum of understanding between the border and immigration agencies says, “Real Canadian passports and other travel documents are very valuable to people who want to make up fake names.”

“People with outstanding immigration arrest warrants can hide from law enforcement by travelling or living in communities under fake names while still getting benefits and services.”

Furthermore, the memorandum states that fraudulently obtained travel documents allow someone to cross the border undetected. These could include a passport, an emergency travel document, a refugee travel document, or a certificate of identity – a document issued to non-citizen permanent residents of Canada.

Initial encouraging tests led to a 2014 pilot project in which the border agency shared the photos. The biographical information of 1,000 wanted people with a high-risk flag on their records was checked to see if they had applied for – or even obtained – a Canadian travel document under a false identity.

Esme Bailey, a spokeswoman for the agency, said, “Appropriate enforcement action” will be taken because 15 matches were found. That could include the referral of a case for possible criminal charges or citizenship revocation and further investigation by the border agency to locate the wanted individuals. Or the issuance of a border “lookout” for those whose whereabouts are unknown.

“No further details can be released at this time so as not to compromise ongoing investigations,” Bailey said in an emailed response to questions.

She added that a second phase of the pilot project was approved and wrapped up at the end of March.

Information from the most recent phase is still being analyzed, so there are no more statistics to report.

Once border and immigration officials have finished their analysis, there will be a recommendation on the value of establishing a permanent information-sharing arrangement, Bailey said.

The two agencies completed a privacy questionnaire for the pilot phase. If the project advances, a full privacy impact assessment will be carried out, a tool for ensuring personal information is not improperly used.

Bailey said the privacy commissioner‘s office had not been consulted on the project. But the border agency and the passport program have told the commissioner about other projects that use facial recognition.

Passport officials have used image-matching technology for years to see if someone has applied for multiple travel documents under different names.

Since 2011, the border agency has been quietly working with other agencies to see if they can pull face images from video footage that can be used.

If you need more information or guidance, contact the professionals at Amicus International Consulting today.