A Plan “B” Second Passport with a New Identity 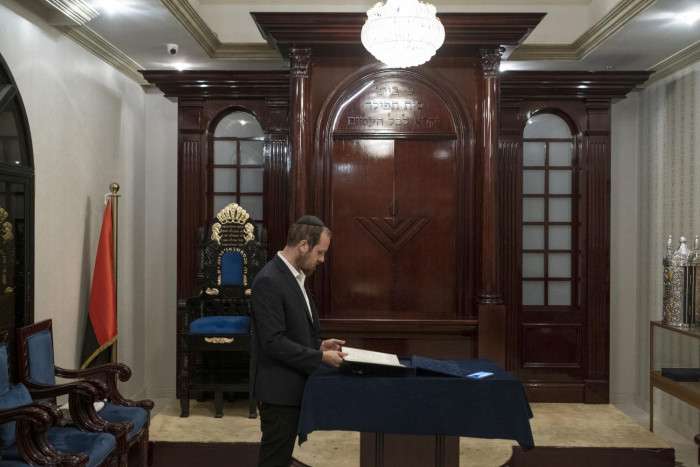 Plan B ‘Second Passports’ Can Increase Tax Liability: Many U.S. taxpayers who want to avoid tax on gains on the sale of U.S. assets and/or avoid U.S. tax altogether may want to consider what is known as a Plan B or “second” passport. The idea is that taxpayers (typically US citizens and lawful permanent residents) buy Citizenship-by-Investment (CBI) and/or Residence-by-Investment (RBI) passports (also known as Golden Visas) in case they need to get out of the country. The issue is that simply purchasing a second passport without completely leaving the United States provides no tax benefits (since the United States taxes American persons on their worldwide income). Indeed, by purchasing a second Plan B passport, the taxpayer may unintentionally increase their tax liability. Let’s go over the fundamentals of the US tax implications of obtaining a second “Plan B” passport in 2021.

The United States is one of the few countries that employ the global income tax model. This means that, unlike most other countries, the US taxes Americans on their worldwide income. For example, if David is a US citizen living in a foreign country “A” and earns all of his income in a foreign country “B,” the US may still tax David on the entire amount. So, even if David obtains a second citizenship or residency visa, all he has done is subject himself to additional potential tax implications in a foreign country — not “instead of.” The rules change once David has effectively expatriated from the United States, but for many taxpayers, a second Plan B passport is not their goal (e.g., expatriation).

Here are some things to think about before getting a second Plan B passport:

Although the majority of other foreign countries do not tax non-residents on their worldwide income, other taxes may be owed. To buy a CBI or an RBI, one must invest in that country’s economy, which will generally generate income. Even if the income is generated at a lower tax rate in the foreign country, the US would still tax it like any other income. Furthermore, the majority of countries that offer citizenship or residency in exchange for investment are not “treaty countries.”

Foreign country tax rules and benefits are subject to change.

Of course, at the time of obtaining the second passport, the country of choice for the Golden Visa can offer significant tax benefits. However, these benefits may change in the future, and some countries will differentiate who benefits from the previous tax regime based on who was considered a resident versus a non-resident at the time. This is why, in general, second passports are obtained when a person is about to officially expatriate – so that they can take advantage of any tax benefits provided by the foreign country (assuming the country allows the clauses acquired rights).

With a second Plan B passport, you can pay a foreign wealth tax.

Taxpayers frequently use an investment strategy similar to mutual funds in which they acquire investment assets in a foreign country (such as SICAVs). From a tax standpoint, this could aggravate the PFIC tax regime, resulting in a much higher tax burden for the foreign investment relative to U.S. taxes owed, if the taxpayer made a U.S.-based investment. The United States

Understand the tax implications of obtaining a second passport.

Obtaining a second passport is insufficient to reduce or eliminate US tax risk. This is due to the United States’ use of a global income tax model, which remains in effect until the taxpayer formally emigrates. As a result, taxpayers will keep the bag not only for Uncle Sam but also for a second country until they officially emigrate from the United States – which is usually not the goal of the taxpayer when he obtains a second passport.