Americans seeking to renounce their citizenship are stuck with their New Identity for now. 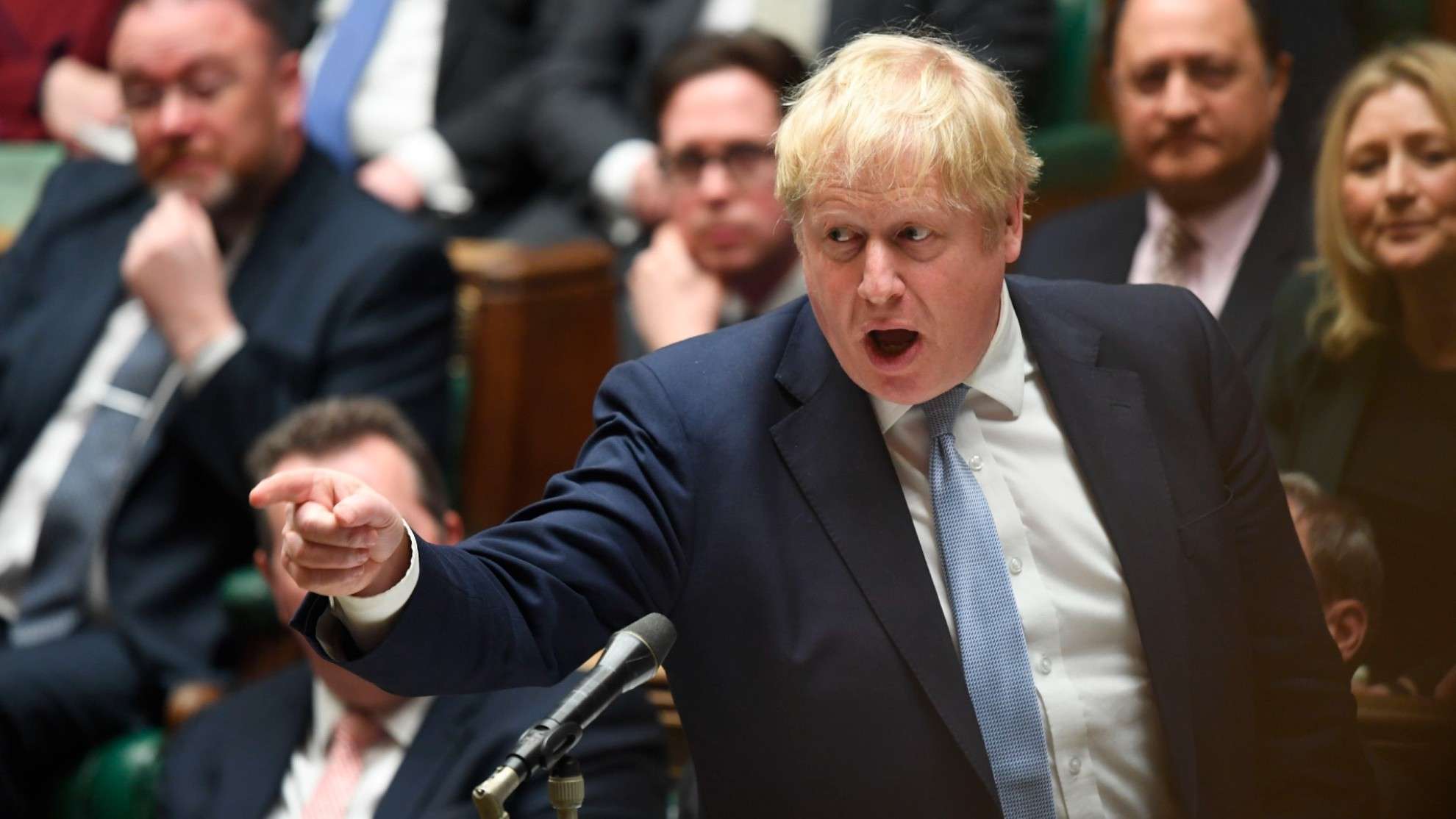 In recent years, Michael has come to view the United States, the nation of which he has been a citizen all his life, as an abusive parent. “I can acknowledge my past association with this person while wanting to keep future association to a minimum,” he said.

Michael – the name is fake as he requested anonymity to avoid being inundated with hate mail – has seen his disaffection with his homeland come to a head in 2020. The chaotic end of the Donald Trump era combined with the inequality revealed by the Covid pandemic made him despair about being an American.

“Coronavirus made me realize that in the United States if you’re not a member of the wealthy elite, you’re on your own with virtually no help from the federal government,” he said. . “The wacky presidential campaign made me realize that I don’t want to be a member of a society in which my vote is rendered useless by gerrymandering or the Electoral College.”

And so Michael decided to renounce his American citizenship. Settled in Finland 10 years ago, he broke the ties that officially bound him to a country whose values ​​he no longer recognized. That’s when Michael’s troubles really started. He discovered that along with thousands of other American citizens living abroad, he was caught in a Kafkaesque trap.

For nearly two years, since the pandemic hit in March 2020, most U.S. consular missions around the world have suspended expatriate services for those wishing to renounce U.S. citizenship. The United States Embassy in London, the largest of its kind in Western Europe, announces on its website that it is “currently unable to accept appointments for loss of nationality applications” and is not unable to say when services will resume.

The US State Department says giving up citizenship requires a face-to-face interview with a government official, and it’s too risky given the coronavirus. The delays led to a growing mountain of disgruntled citizens. By some calculations, there could be as many as 30,000 of the estimated 5-9 million US citizens living abroad who would like to start the waiver process but cannot. Joshua Grant is one of them. He was born and raised in Selma, Alabama until he moved to Germany at age 21 to learn the language.

He’s been there ever since. He lives in Lower Saxony and married a German citizen last year. Grant, 30, feels ready to acquire German citizenship, but under German law, he must give up his US passport. Easier said than done. He submitted a stack of documents to the US Embassy in July 2020. Nothing happened. He wrote emails to embassy staff, with no response. He contacted the office of US Senator from Alabama Richard Shelby. They passed it on to the State Department, which in turn referred it to the Bureau of Consular Affairs, which mentioned the pandemic.

“It’s very trying. My whole life in Germany is on hold,” he said. “It’s funny: people in Germany tend to see the US as a liberal country where the rule of law has been established, but I can’t even find anyone in the US government to talk to.” Nine US citizens abroad who found themselves unable to renounce their citizenship are now suing the State Department in federal court in Washington. The action, brought on behalf of the plaintiffs by the French group Association of Accidental Americans compares the situation to feudal times.

“The United States seems determined to prevent its citizens from exercising their natural and fundamental right to voluntarily renounce their citizenship,” he says.

Some people want to give up US citizenship because the government has made the burden of being an American heavier for those overseas. In 2010, the Foreign Account Tax Compliance Act (FATCA) was passed, requiring foreign banks and other financial institutions to report to the IRS any customer they suspect of being American. The United States is also one of only two countries (the other is Eritrea) that taxes people on their citizenship rather than where they live. This requires Americans abroad to report their aggregate income to the IRS, with possible tax implications.

The impact of these charges is reflected in the number of people who quit each year, although official statistics are notoriously inaccurate because the US government, by its own admission, groups citizens asking to sever ties with green cardholders. long-term resident. do the same. Even allowing for this lack of statistical clarity, however, the numbers are stark. Between 2000 and 2010, the total remained relatively stable at less than 1,000 people, but after FATCA came into effect, the numbers rose sharply to over 5,000 in 2016.

Some of the potential renouncers are “accidental Americans,” having acquired citizenship because they were born in the United States despite having lived elsewhere all their lives that label could be applied to British Prime Minister Boris Johnson, who was born in New York but hasn’t lived in the United States since he was five years old. Johnson renounced his citizenship in 2017, after expressing outrage a few years earlier that he had to pay the US tax authorities gains on the sale of his London home.

Marie Sock, the first woman to stand as a presidential candidate in The Gambia, was forced to withdraw from the race recently after she failed to get a response to her request to renounce her US citizenship from the States Embassy. She explained in a video posted on Facebook that under Gambian electoral law, presidential candidates must be single Gambian nationals.

James – also not his real name – was born in Texas but hasn’t lived in the US since he was four years old. He now lives in Singapore. He became disillusioned when he learned that because his son was born outside the United States, he would not be eligible for American citizenship, and yet, because of James’ citizenship, he would be treated as if he was an American taxpayer. It struck him as a modern form of taxation without representation.“Double standards really piss me off,” he said. For a year, he has been trying to contact a civil servant who will help him renounce his citizenship, without success. “I never applied for US citizenship, and now I don’t even have the right to renounce it.”