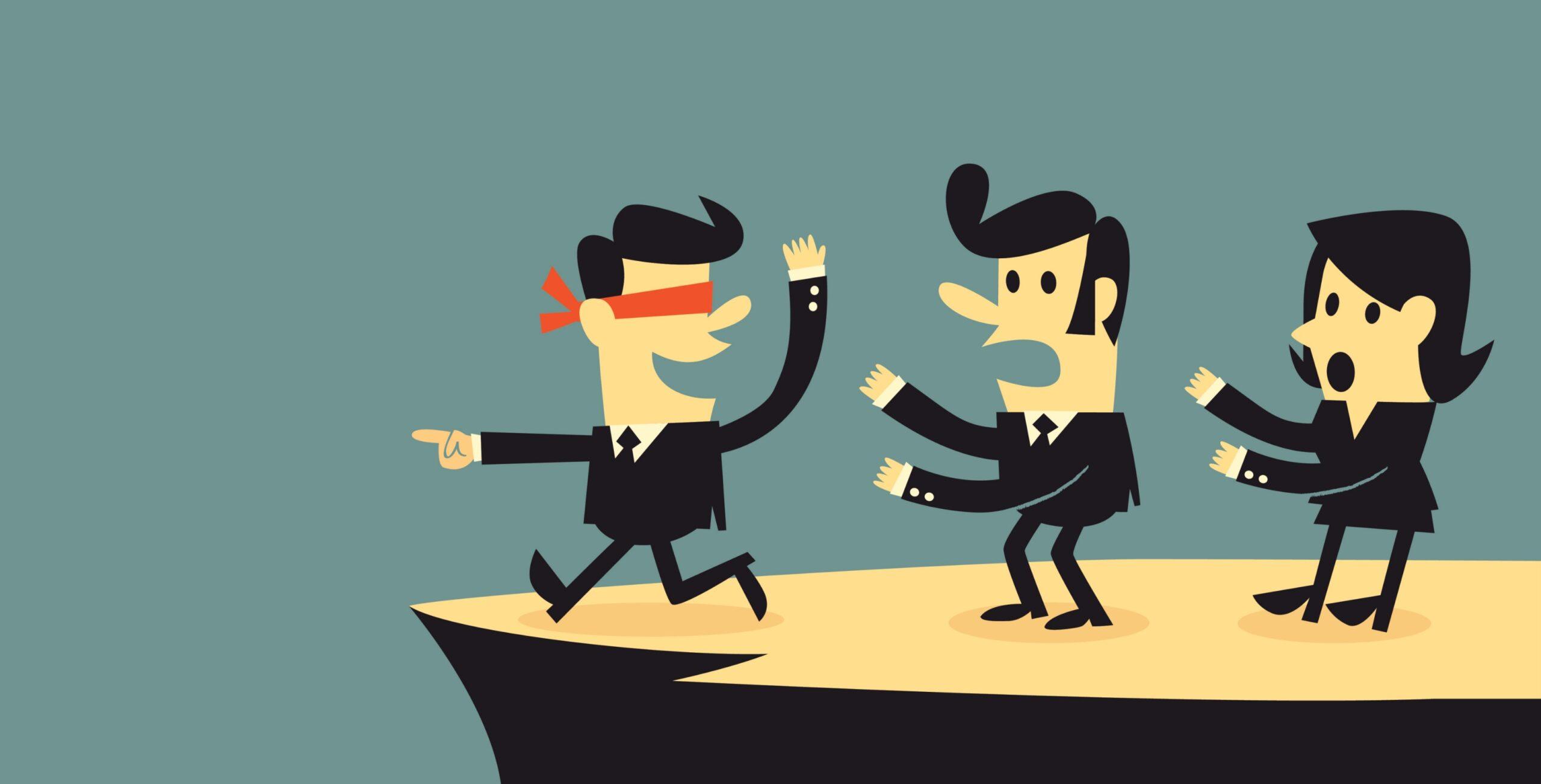 Many people are inventing an identity to give themselves a second start in life—a chance to get away from one’s issues.

The only way to acquire a second chance is to legally construct a new identity in a new name, with a clean credit history and all necessary documentation. This is the only way to effectively get rid of your old troubles and start a new identity that is safe, secure, and worry-free. However, the majority of them make numerous errors while doing so.

Unaware of the function of the government

Some people change their identities without relying on the government. You overlook the reality that the government plays a significant role in this. It contains all of the necessary documentation for changing your SSN. Typically, Social Security offices will request some government-issued documentation. You can only make a complete legal new id. change with the government’s support by informing them of your current position and having them witness it, such as in the case of abuse or identity theft, but only after you have exhausted all other options.

Making do with false documents and bogus IDs

Many identity changers make the blunder of purchasing forged identification. Though falsified identification documents may appear genuine, they will never pass an online verification, making them useless in creating a new identity. Several fake id websites offer great-looking sample driver’s licenses, but they are not trustworthy. Every time a phony ID is presented, it will be rejected. And these days, online verification is cropping up everywhere. Some establishments are even providing handheld online satellite verification devices to their bouncers.

Getting Rid of Bad Debts

Many people who are forced to give up their old identity become greedy and rack up credit card debt, or even report themselves dead and have their life insurance collected by a relative. This is both irresponsible and illegal! It’s a basic fact that no matter how hard you attempt to cut ties between your old and new selves, you’ll never be able to build your unique identity without leaving some traces behind. The only way to get rid of a debt-free identity is to walk away from it. It reduces the number of persons on the lookout for you. Only if you’ve done all possible to decrease the number of persons looking for you will a new identity be completely secure.

Revealing the mystery and new identity.

This is most likely the most significant issue you’ll face. Keep your new id. a complete secret once you’ve made it. No one can be trusted! Move to a new location, away from your friends and family. Remember that you are a completely new person, and bragging about it will bring up memories of your former self. Sharing your small secret is risky because anyone who knows will have significant influence over you because they can expose you. You can’t rest and feel safe in your identity until it’s kept completely hidden.

Synthetic Identity Theft: What Is It? Can it be used to make an identity?

Synthetic identity theft is a fraud in which a thief creates an identity by combining basic and fraudulent information. In most cases, the accurate information utilized in this fraud is stolen. This information is used to create phony accounts and make fake purchases. Theft of money from creditors, such as credit card companies, is possible thanks to synthetic id. theft.

What Is Synthetic Identity and  How Does It Work?

Synthetic identity fraudsters can utilize numerous identities simultaneously and keep accounts open and operational for months, if not years before the fraud is discovered. They may open accounts and appropriately use them for a set time to improve their credit score and history. The fraudster will be able to benefit from a more considerable windfall in the future because of the higher credit score. In certain circumstances, thieves pile up bogus charges, then use basic information to create a phony identity and get their credit line restored by posing as fraud victims. Then they use the extra credit to commit more fraud.

Some types of synthetic identity fraud aren’t motivated by a desire to defraud others of their money. Undocumented immigrants have been caught using fake or stolen Social Security numbers to acquire financial services. While this is still fraud, these synthetic identity thieves aren’t aiming to steal money from financial institutions; instead, they want access to bank accounts and credit cards to make payments and purchases.

Synthetic identity theft is a sort of fraud in which a thief creates a new identity by combining fundamental and fraudulent information. Fraudsters may open accounts and responsibly utilize them for some time to improve their credit score and history. In certain circumstances, thieves pile up bogus charges, then use basic information to create a phony id. and get their credit line restored by posing as fraud victims. In the United States, synthetic id. fraud is the fastest rising financial crime.

One of the most challenging types of fraud to detect—and safeguard against—is synthetic identity theft. Financial institutions’ filters may not be sophisticated enough to catch it. When a synthetic identity thief applies for a credit card, they may appear to be a legitimate client with a poor credit history. Financial institutions are unable to detect synthetic identity fraud. This is because the criminal establishes a history of responsibly using the fraudulent account before it becomes delinquent, making it appear as if the account belongs to a natural person with financial difficulties rather than a criminal who racks up charges and becomes delinquent on the invoice at the first opportunity. Bust-out fraud is the term for this form of deception.

Traditional identity theft is not the same as synthetic identity theft. As previously said, the person behind the synthetic variety creates a new identity using basic and made-up information, making it more difficult to track.

In the case of ordinary identity theft, consumers’ personal information is utilized or sold on the black market and utilized without their knowledge. Names, residences, dates of birth, Social Security numbers, and employer information are all included. Fraudsters use other people’s genuine identities to open accounts and make purchases. These individuals are frequently unaware of the fraud until it appears on their credit report or until they are alerted by their bank, financial institution, or collection agency.

Victims can flag and freeze their credit files and authorize fraud investigations. Most of the time, victims of identity theft are not held liable for accounts that were opened fraudulently.