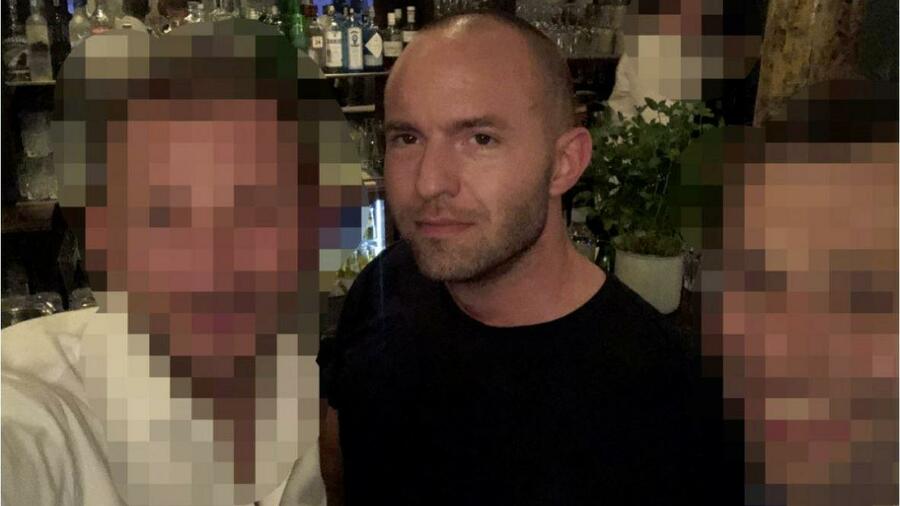 Jan Marsalek, the former Chief Operating Officer (COO) of Wirecard AG, is still on Europol’s most sought list for his role in the major Wirecard fraud case, which he committed under a new identity.

Marsalek was in charge of the entire operational company, including sales, as COO. He had been principally responsible for the Asia and TPA businesses since at least 2015. is now hiding under a new identity.

According to Europol, the former CEO, who was born in Austria, committed crimes, including fraud, embezzlement, and economic crimes using a new identity. The value of these crimes is believed to be in the tens of billions of euros. Wirecard declared bankruptcy in June 2020. For years, the payment service provider lied about its financial statements. There is no longer a total of around 3 billion euros in escrow accounts in Asia. Marsalek, according to Europol, adopts a new identity to travel and live secretly in Eastern Europe.

Where does he hide?

While Marsalek’s last known address was in Munich, Europol believes he is very likely hiding overseas based on the investigation’s current findings. Marsalek’s suspected ties to the Russian GRU have been reported by some media sites, leading to speculation that he may be hiding in Russia with a new identity. Marsalek may have stayed in a home near Moscow under GRU surveillance, according to the German “Handelsblatt” in 2020. Europol, like with all of the world’s most wanted fugitives, is appealing to the public for any information that could lead to the arrest of Marsalek, who has assumed a new name. Jan Marsalek is a 41-year-old Austrian who is around 180 cm tall, has brown eyes, and speaks fluent German, French, and English.

According to a German newspaper, Marsalek could be living in Moscow. In 2021, Russia’s secret service is said to have alerted German authorities of his whereabouts. Marsalek could be based in Moscow, where he is linked to “paramilitary mercenaries.”According to a report published Monday by the German daily Bild, the wanted ex-Wirecard executive Jan Marsalek went into hiding in Moscow and may still be there today living under a new identity. Marsalek relocated into a “gated community” in Moscow “under the supervision” of the Russian secret service, the FSB, and the article said that he could still live there today with a new identity. Since early 2021, Germany’s Federal Intelligence Service (BND) is alleged to have been aware of his whereabouts.

Marsalek’s arrest is being sought by Interpol, the international police body, for his role as an executive at Wirecard. In 2020, the discredited financial services firm fell due to a catastrophic fraud scandal. Marsalek had contacts with paramilitary mercenary groups and was involved in dealing with the Sputnik V coronavirus vaccination in Moscow, according to Bild. The FSB allegedly called its Berlin counterparts in 2021 to inquire “if a meeting with Marsalek should take place.” According to the article, the query went “unanswered.” The situation was likewise “informed” by the German government as they learned he had a new identity.

The offer was allegedly not disclosed to the Bavarian prosecutor’s office, which is tasked with examining the people responsible for the company, which was situated near Munich. Instead, they were given a hazy description of a structure near a “long Chaussee in Moscow” as Marsalek’s likely hiding place, where using his new identity has made him feel safe.

In the year 2020, the former Wirecard board member went into hiding with his new identity. He is wanted on an international arrest warrant for alleged billion-dollar commercial fraud, as well as other financial and economic crimes. In the fall, the primary hearing against former Wirecard CEO Markus Braun, who was charged with fraud by German authorities earlier this year, will begin in Munich Regional Court. Marsalek is Braun’s right-hand guy, according to legend.

According to then-finance minister Olaf Scholz, who is now chancellor, the scandal was “unparalleled” in German history.