Is it legal to fake your Death ? 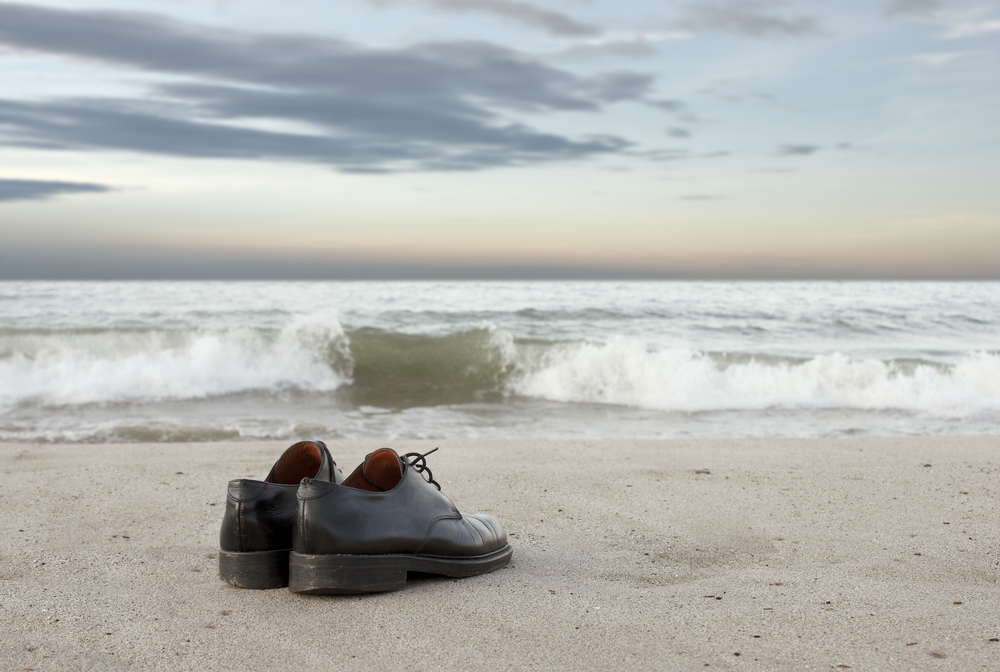 Technically, pseudocide (faking your death) and a new identity are lawful. To feign death, though, you’d have to infringe a number of rules.

“Pseudocide isn’t a crime in and of itself, but it comes with so many built-in deceptions that legally faking your drowning is very hard. You’ll be drowning in deception, to be honest”. In 2012, Amicus Int. interviewed James Quiggle, the director of communications for the Coalition Against Insurance Fraud.

Why put yourself through the difficulty of feigning death?

People may commit pseudocide in order to collect life insurance money, evade outstanding arrest warrants, avoid paying off school, vehicle, or home loans, or start over with a new identity, leaving behind their relationship or employment troubles.

Although there are no federal or state laws against pseudocide or acquiring a new identity, those who do so may be guilty of crimes such as conspiracy, fraudulently collecting life insurance money, or tax evasion. My spouse has filed a bogus police report, forged a death certificate, or defaulted on debt payments. Although it is technically possible to commit pseudocide without breaching the law, they will be unable to legally establish a new identity in the United States, and worldwide travel will be prohibited.

Valid evidence of identity is required by government institutions such as the Social Security Administration and the DMV, as well as banks and mortgage lenders. Fraud is committed when someone assumes a fraudulent identity. In her new book, Playing Dead: A Journey Into the World of Death Fraud, author Elizabeth Greenwood investigates pseudocide and the disappearance industry. Greenwood discusses both sides of the problem, including consultants who can help people “disappear,” as well as private investigators who look into those suspected of fabricating their deaths in order to make bogus claims.

Death and taxes appear to have more in common than just a basic certainty—both entail a significant amount of money.

I want to move away from my family and start a new life with a new identity. I’d like to appear dead to them so that I can live my own life without feeling enslaved. What’s the best way for me to go about it?

It is criminal to feign death or deceive people into believing you have died. You can, however, “go missing”: you are under no legal responsibility to say goodbye or tell anyone where you are going unless you have a legal obligation to them (money contract, legal custody, etc.). You must report in and notify the officers you are fine if they submit a missing person’s report, if you are contacted by the police, or if you learn the police are looking for you. They are unable to inform the complaint of your whereabouts. You are not required to report to the same police station where the complaint was made; you may report to any police station or through a lawyer.

What if I wish to start a new life with a new identity in secret from my family and friends?

Change your name legally and have it printed on a new ID card. Change your cell phone number, email address, workplace, and social media accounts. You’ll also need to keep a safe distance between you and them. You can’t utilize your credit history, so get enough money to avoid asking your relatives.

The social security card, driver’s license, and old id card of my deceased sister are all in my possession. Is that anything I can use to start my new identity after deleting everything associated with my previous one?

You are not permitted to do so. A death certificate is issued with the social security number/card attached. The SSN/SIN number becomes practically invalid after a death certificate has been formally filed with your state or province. Your passport will be canceled automatically, and you will be required to obtain a “second” passport and a new identity.

Will the courts allow you to alter your name to get a job if you have a criminal record?

There are no open or pending cases, I need a job, and no one wants to hire me. If the court agrees to your petition, the judge writes an order approving your new name to be used in your new identity, which is then entered into the public record by the clerk. The clerk will send the name change information to local and national law enforcement organizations. A name change will not erase your criminal record. If the court rejects your petition, you have the option to submit an appeal, in which case you must provide new evidence, as well as evidence and testimony modifications, for a different judge to evaluate.

What if a potential employer inquires about my qualifications?

If it’s a professional group, they’re required by law to publicize your previous names unless you can show that doing so would put you at risk (law enforcement, district/county attorney). The US Department of Justice (DOJ) or the Royal Canadian Mounted Police (RCMP) WitSec have the power to establish new credentials for federal witnesses.

Will faking my death put me in legal trouble?

Technically, pseudocide (faking your death) is lawful. However, unless you had the necessary government ties and contacts, faking your death would very certainly require breaking multiple crimes. We can make it legally happen at Amicus International Consulting, contact us. You can live anonymously and feel safe.