Countries that have no extradition treaty with the US 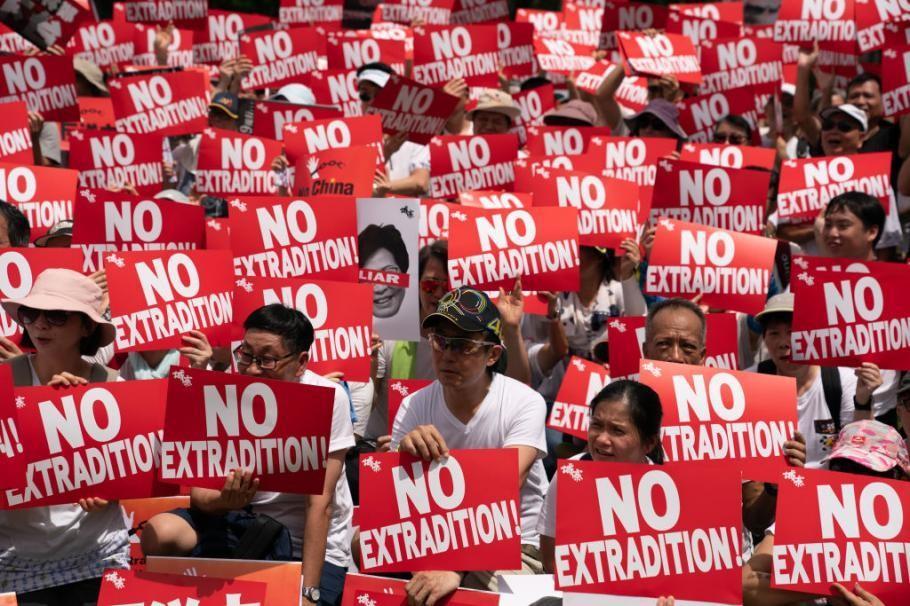 Countries for your plan “B” from the US government extradition treaty

Suppose you were NSA whistle-blower Edward Snowden or fictional international spy Jason Bourne, and the most powerful intelligence agencies on the planet with unlimited resources and with a powerful extradition treaty all around the world were hunting you, where would you go?

This is a farfetched scenario for most of us. That’s why it’s only a thought experiment. On the other hand, for folks like the founder of Liberty Dollar (a gold/silver-backed private currency), whom the U.S. government has labeled a “domestic terrorist,” it might not be implausible. Regardless of how likely the scenario, if you do need to escape, a crucial factor in deciding where to go is whether or not the country has an extradition treaty with the U.S.

An extradition treaty is the legal mechanism countries use to pull alleged criminals out of other countries. The terms and conditions vary. Some countries, like France and Brazil, won’t extradite their own citizens, no matter the circumstance. Generally speaking, for extradition to succeed, the alleged criminal act can’t be political in nature and must be a crime in both jurisdictions, and the suspect cannot be in danger of receiving the death penalty or torture if transferred.

Absent a formal extradition treaty, extraditing a person is much more difficult, but it’s certainly not impossible.

Countries with No US Extradition Treaty

The following countries have been known to refuse U.S. extradition requests, despite having treaties: Bolivia, Ecuador, Iceland, Nicaragua, Switzerland, Venezuela, and Zimbabwe.

Escaping to a non-extradition-treaty country does not mean you are home free. It simply puts you at the mercy of your new hosts. You could become a pawn in a larger game and might be traded away for concessions. The political sands are always shifting, and tomorrow’s government may be more accommodating to the US. The US Marshalls or DEA could also kidnap you and bring you back to the US (Viktor Bout) without your host government’s consent or maybe you might fall within sight of an armed drone. No matter where you go, there is no shortage of ways the US government can hurt you or hunt you down.

While a drone strike is unlikely (for now), the US government would almost certainly cancel your U.S. passport and seize your US bank accounts. Even so, you can insulate yourself from these tactics by obtaining a New Identity complete with a legal passport.

New Identities /Second passports are not just for the Edward Snowdens and Jason Bournes of the world. They are completely legal and prudent for anyone who wants freedom from the whims of any one particular government—especially a government that is desperate, bankrupt, and totally out of control. Think of it as your “freedom insurance.” against an extradition treaty.

Contact us at Amicus International Consulting we can help.